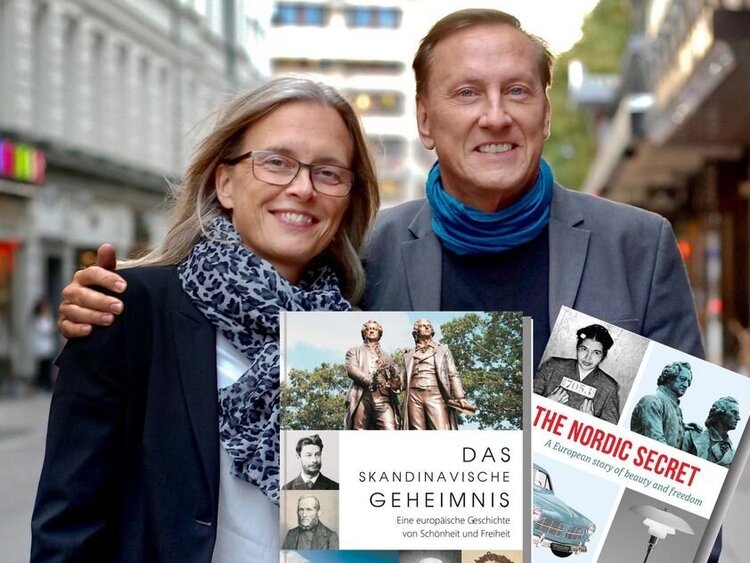 The Nordic Secret explores how Denmark, Norway and Sweden went from poor feudal agricultural societies to rich industrialized democracies thanks to the German educational concept of Bildung. The book also investigates the close relationship between Bildung and contemporary developmental psychology, i.e. the concepts of "ego-development" and "transformative learning". The Nordic Secret concludes with a discussion about what we can learn from this positive transformation and how to apply it in the current global crises.?

Lene Rachel Andersen (b. 1968) is Danish; she has a BA in business economy and studied theology 1993-97. From 1993 to 2001, she wrote comedy and entertainment for Danish media and went to the US a number of times; she went there a Dane and returned as a European. Since 2005, she has worked as an independent futurist, author, philosopher, and publisher. For her books, she has received the Ebbe Kløvedal- Reich Democracy Baton (2007) and the Danish librarians’ Døssing Prize (2012); among her titles are Democracy Handbook (2010), Globalt gearskift (2014) and Testosteroned Child. Sad. (2017). Tomas Björkman (b. 1958) is Swedish; he has a master’s degree in physics and studied macroeconomics on the side. He has made a career as an entrepreneur in a variety of businesses within financial services, media, property development, and banking and has worked all over Europe. Today, he works as a social entrepreneur through his Ekskäret Foundation. He has published The Market Myth (2016) and Världen vi skapar (2017) both at Fri Tanke Förlag.