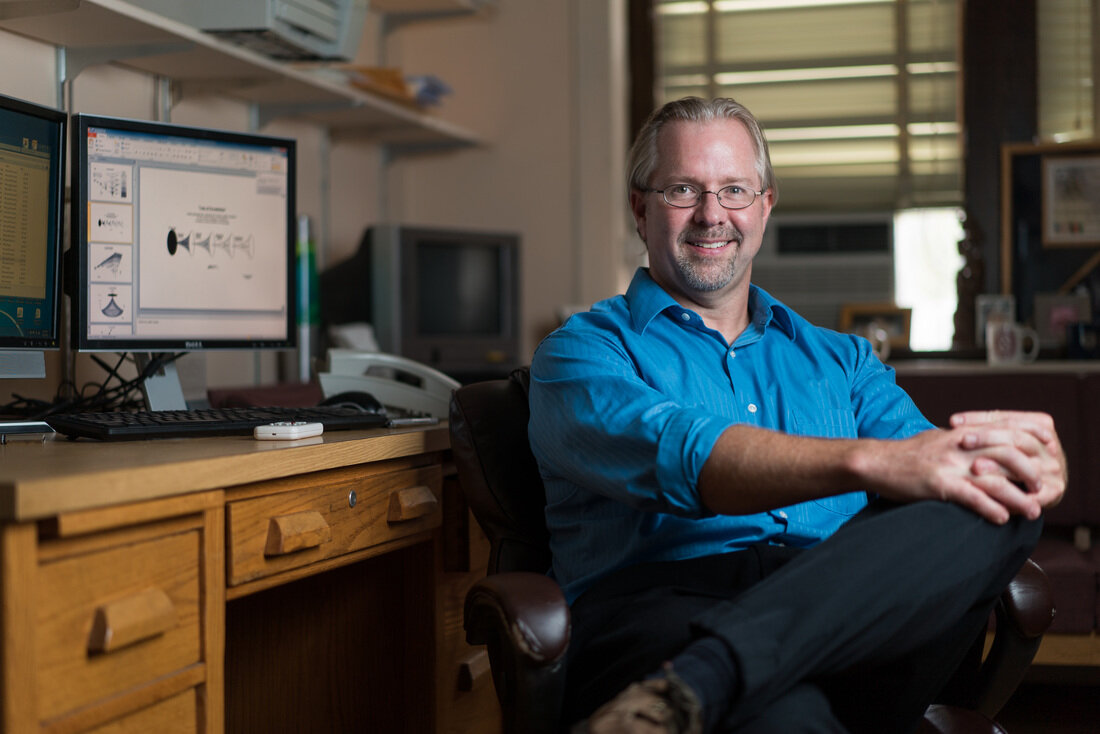 Dr. Gregg Henriques is Professor of Graduate Psychology at James Madison University in the Combined-Integrated Doctoral Program in Clinical and School Psychology. Dr. Henriques received his Ph.D. in Clinical Psychology from the University of Vermont and did his post-doctoral training at the University of Pennsylvania. Dr. Henriques’ primary area of scholarly interest is in developing a “unified framework” for both the science and practice of psychology. He has authored the book, A New Unified Theory of Psychology and developed a popular blog on Psychology Today, Theory of Knowledge, where he has authored over 350 essays on psychology, philosophy, politics, and mental health. He is a Fellow of the American Psychological Association, has won numerous awards for teaching, scholarship, and service, and launched and leads the Theory of Knowledge academic society. He has expertise in theoretical psychology, unified approaches to psychotherapy, psychological well-being, personality functioning, depression, and suicidal behavior.

Alexander Bengt Magnus Bard (born 17 March 1961) is a Swedish author, lecturer, artist, songwriter, music producer, TV personality, religious and political activist, and one of the founders of the Syntheist religious movement alongside his co-author Jan Söderqvist.